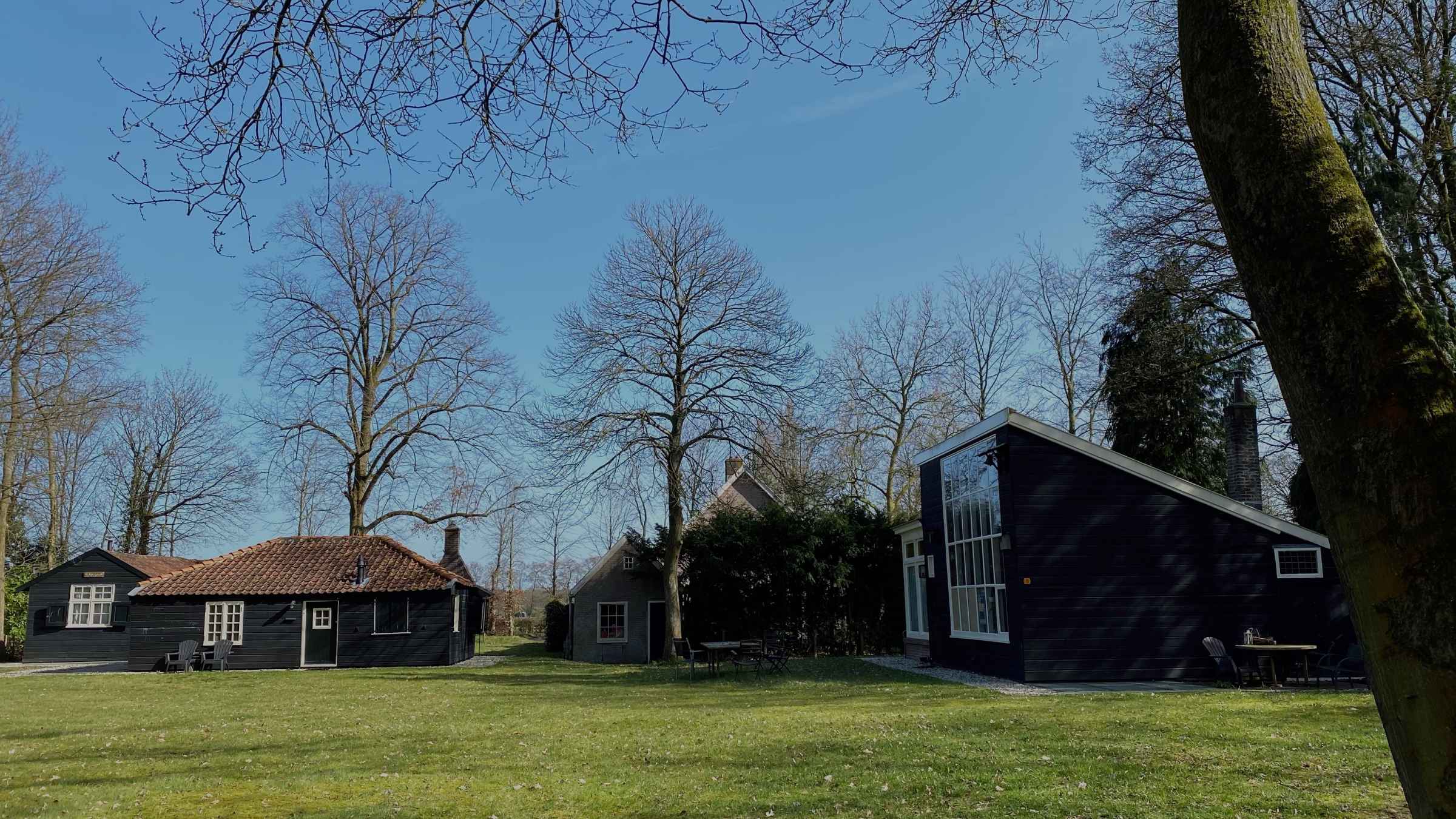 The Mondrian Initiative awards an annual prize, The Mondrian Prize, to an internationally acknowledged professional in the art world.

The prize consists of an invitation to the recipient to set up a research project in cooperation with fellow artists selected by the recipient.

The prize will be made up of two separate parts.

One part forms the basis of the award and consists of renumeration during the period of research, travel and accommodation costs, the use of Piet Mondrian’s renovated studio and several other studios in the artists’ colony run by the Dooyewaard Foundation in Blaricum.

A second part could cover additional costs arising from the art projects. This budget will vary from year to year and will be established at the time of appointment of the selected nominee.