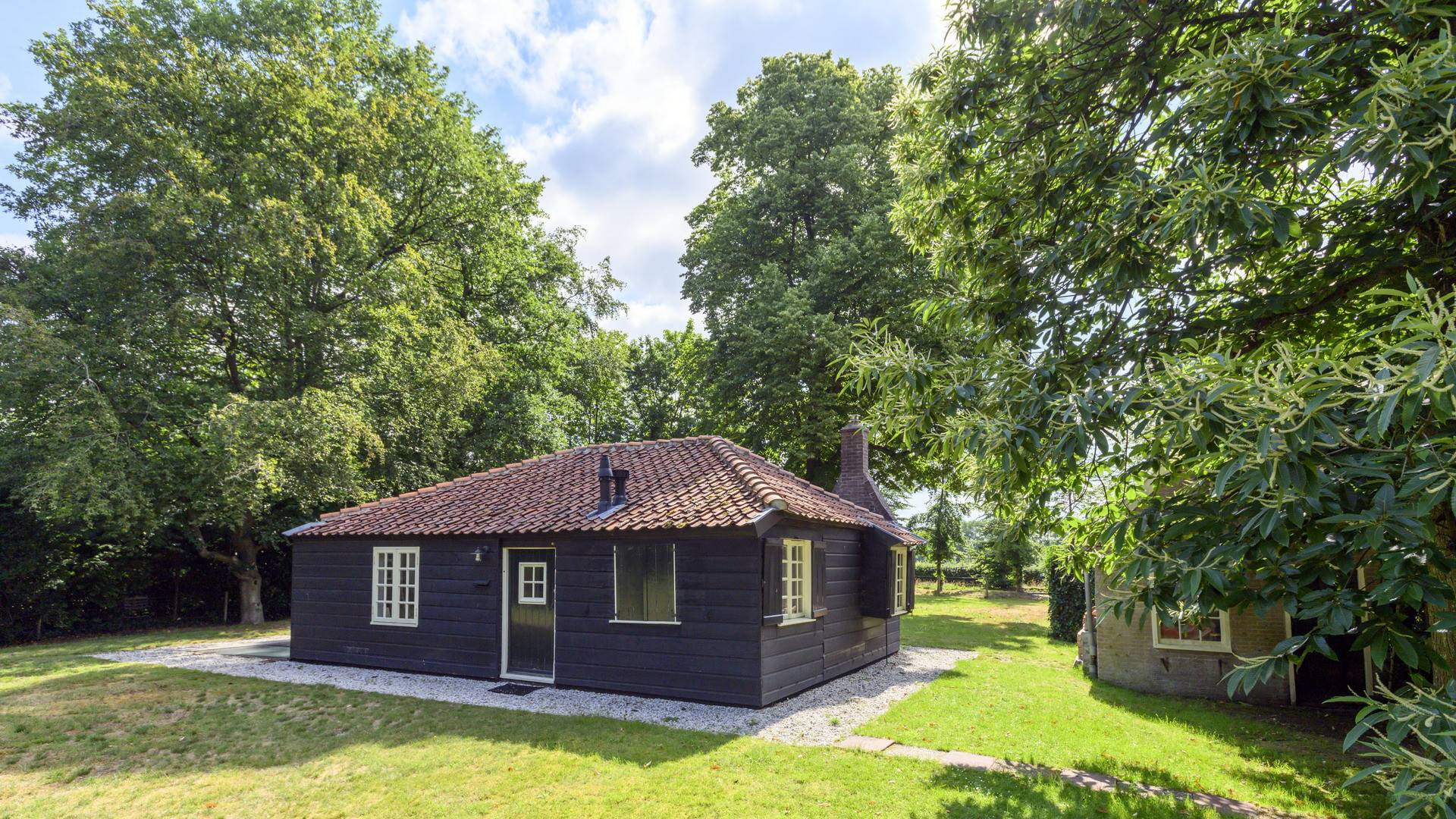 The prize builds on the rich history of artists’ colonies in Laren and Blaricum, where artists and their patrons have flocked since the late 19th century.

In one of the artists’ colonies Piet Mondrian, between 1916-1918, did his most fundamental research into non-representative expressions of art and developed his theories on universal values of art and aesthetics.

In these surroundings Mondrian also, together with Bart
van der Leck and Theo van Doesburg, laid the foundation in 1917 for De Stijl movement, one of the most influential and all-encompassing movements of the 20th century.

The intended purpose of The Mondrian Initiative is to exploit this innovative spirit from the early 20th century as a source of inspiration in order to develop a contemporary wave of explorative thinking and creativity just like the one in which Mondrian worked and participated some hundred years ago. To achieve this The Mondrian Initiative will cooperate with a number of renowned museums and institutions in the Netherlands and abroad. Hereby we lay the foundation for the creation of an internationally recognized platform to research and promote new ways of thinking and insights into our current times and culture and how the arts can be expressed in our rapidly changing society.